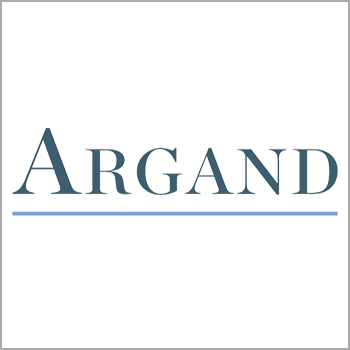 Congratulations to our Managing Partner and Co-Founder, Heather Faust, for being named one of Mergers & Acquisitions’ 2022 Most Influential Women in Mid-Market M&A!

As a recipient of the award, Heather participated in Mergers & Acquisitions’ M&A Speak series, which celebrated the 24 honorees of its 7th annual Most Influential Women in Mid-Market M&A awards.

During the panel, she reflected on how her international career experience has informed Argand’s global strategy, her investment approach and her ongoing quest for diversity – and diverse perspectives – at Argand and our portfolio companies. 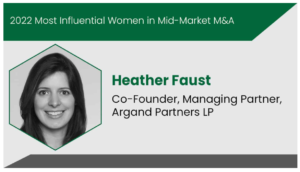